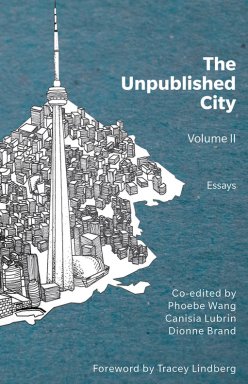 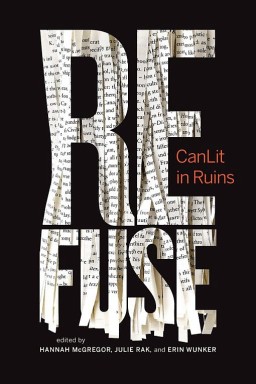 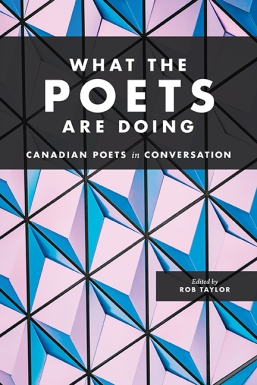 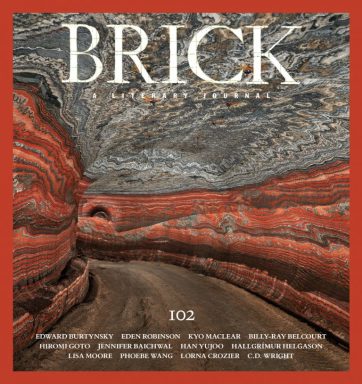 Predictably, the bits and morsels of writing that I did over this year are appearing at once this fall like a belated harvest, giving me the appearance of productivity that is far from the reality. In actuality, it amounts to about 25 pages of prose which I siphoned from spare minutes on trains and airport lounges, from class visits and traveling. People kept asking for prose from me, and I was too taken aback to refuse. Maybe I needed a break from the concentration of poetry, even if writing prose for me is like telling someone who makes pressed flower bouquets under glass to take a “break” by digging ditches.

The first project which required a lot of heavy lifting, and which is available for order, is the second volume of The Unpublished City, which I co-curated and edited with the great Canisia Lubrin and Dionne Brand. The anthology was conceived over take-out Thai food and Dionne’s big dining table, arranged and laid out on her floor, and edited as I struggled to get a wifi signal on a train through Yorkshire. Here is the catalogue copy:

Orient yourself in the city with these nineteen works of creative non-fiction that offer a different, more multifarious wayfinding. In this second volume of The Unpublished City, imagination is the means by which these writers find detours, shortcuts and convergences. Even as they are inventing and imagining the city, these emerging Toronto-based writers find themselves marked through tender and violent encounters. For them, the city is more than backdrop, but a witness, an accomplice and a lover.

Also from Book*hug is the anthology of essays Refuse: CanLit in Ruins, edited by Hannah McGregor, Julie Rak and Erin Wunker. It’s now available for order and in bookstores. I was honoured by Erin and Hannah’s request to contribute to this timely volume after presenting a talk on the role of mentoring in marginalized communities, specifically the Asian-Canadian writing community at a closed workshop in Vancouver last spring. I expanded the notes from my talk into an essay entitled “Visions and Versions of Resilience: Mentoring as a Means of Survival”.

The table of contents alone has me leaping out of my seat (or at least, grinning and nodding emphatically.) I mean, Laura Moss! Alicia Elliott! Kai Cheng Thom! Fazeela Jiwa! Gwen Benaway! Joshua Whitehead! I also look forward to reading the contributions of Zoe Todd, Keith Maillard, Jane Eaton Hamilton, kim goldberg, Tanis MacDonald,  Lucia Lorenzi, Alicia Elliott, Sonnet l’Abbé, Marie Carrière, Dorothy Ellen Palmer, Natalee Caple, Nikki Reimer, Lorraine York, Chelsea Vowel, A.H. Reaume, Jennifer Andrews, Kristen Darch and Erika Thorkelson. I’m hopeful that the anthology will reframe the toxic dynamics of this country’s literary institutions and into exchanges that may be difficult, but are more productive and nuanced because of that very difficulty. I like difficult things; but then I have a penchant for suffering.

Recently from from Nightwood Editions is an anthology of interviews, What the Poets Are Doing, edited by Rob Taylor. It’s a revisiting of a 2002 title, when similarly, Nightwood published an anthology of interviews pairing emerging poets with established poets. Those terms themselves become diffused in this 2018 collection of interviews. I was paired up with Russell Thornton, whose Governor General Award winning collection, Birds, Metals, Stones and Rain I reviewed years ago. Despite our different ages, we had a lot in common: incredibly busy schedules, difficult fathers, approaches to craft, a tendency to apologize when our email answers were overdue, an aversion to bullshit, and a “take the money and run” attitude to prizes & grants.

Finally (thank goodness) I have an essay and translation in the forthcoming issue of Brick, which will be launched at the Gladstone Hotel in Toronto on December 3rd. It’s an essay on my mother’s 12 years as a columnist for the Chinese community newspaper in Ottawa when I was growing up, and a loose translation of one of her pieces– the first time her work has appeared in English in a literary journal, and so extremely meaningful to me. This could also could not have happened if not for Dionne Brand, who asked me to contribute a piece to Brick and who I feared disappointing nearly as much as my mom. Nothing quite like the anxiety of letting down two very important women in your life to spur on one’s word count.

Given that this represents about a year’s worth of plantings from me, it’s likely that I will be sinking out of sight for another long fallow period. I’m looking forward to it.

Apollo's sister. A moon off Saturn, a small, sparrow-like bird, once a Titan. View all posts by Phoebe Wang