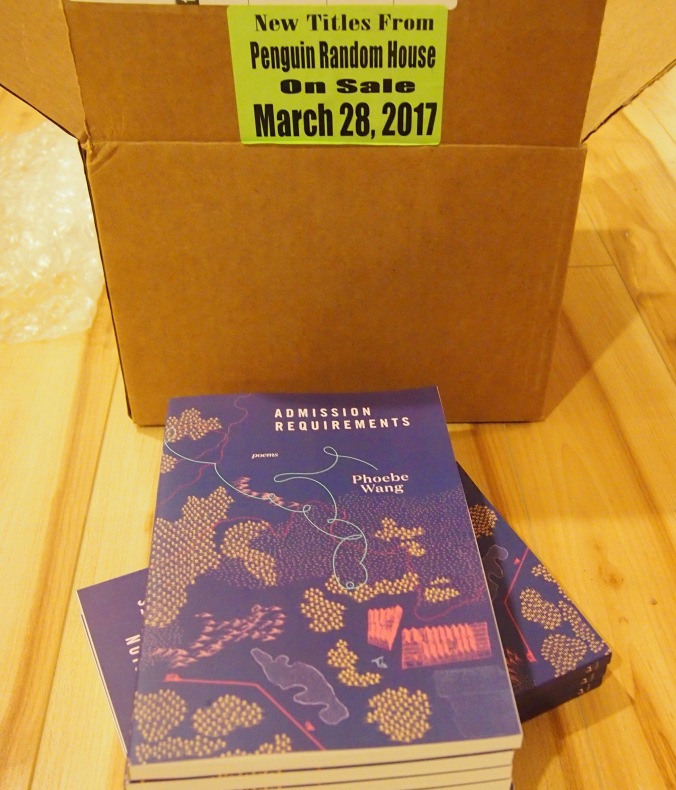 Books arrive at my doorstep, waiting for their readers.

What I can say about the process of writing a book that has not already been said in countless memoirs and biographies and Paris Review interviews? When people ask me how it feels to sign a contract, to push through the editorial process, to receive the typeset proofs of my book and to be couriered that first bound copy– I waver between disclosing, and not wanting to spoil it for writers who have yet to experience the ordeal for themselves. No one should be foolish enough to tell the swimmer about the whirlpool.

“You must be very excited,” people say, and I don’t contradict them. Yes, there is excitement, but there is more gratitude, terror, relief, exhaustion, and bafflement that I ever thought it necessary to pour so much time and energy into a thing. That I will continue to think it necessary.

Last week, I was invited to read at a fundraiser for the Al Purdy A-Frame Association, and with a bit of trepidation but a lot of gung-ho I showed up early, as the performers were promised a free dinner. I didn’t know the organizers, any of the performers except one other poet who called in sick that day, or what the audience would be like. The free dinner turned out to be pizza from Bitondo’s, and as the hosts and organizers grabbed a few slices before heading to set up, I turned to the tall, gingery-haired man beside me on the bench. I assumed he was one of the musicians asked to perform and we introduced ourselves.

The musician asked me about how often I read my work and how I chose my set, and I asked him about how often he toured and how he gauges a room. Rarely does talking to a stranger yield moments of contemplation, and we both mused silently for a brief interval on the energy that an audience can create before becoming cognizant to the fact that we’d better hustle downstairs. Later I’d realized he was Doug Paisley, an accomplished country singer and songwriter whose voice and guitar fingerings wove the entire room into a dense, nestled cocoon.

This, then, was the reason why any of it mattered, the long hours of solitude so that what you have to offer becomes unwrapped and places you into contact with other creative forces.

A Phoebe Made A Little Print
Upon the Floors of Fame.
-Emily Dickinson 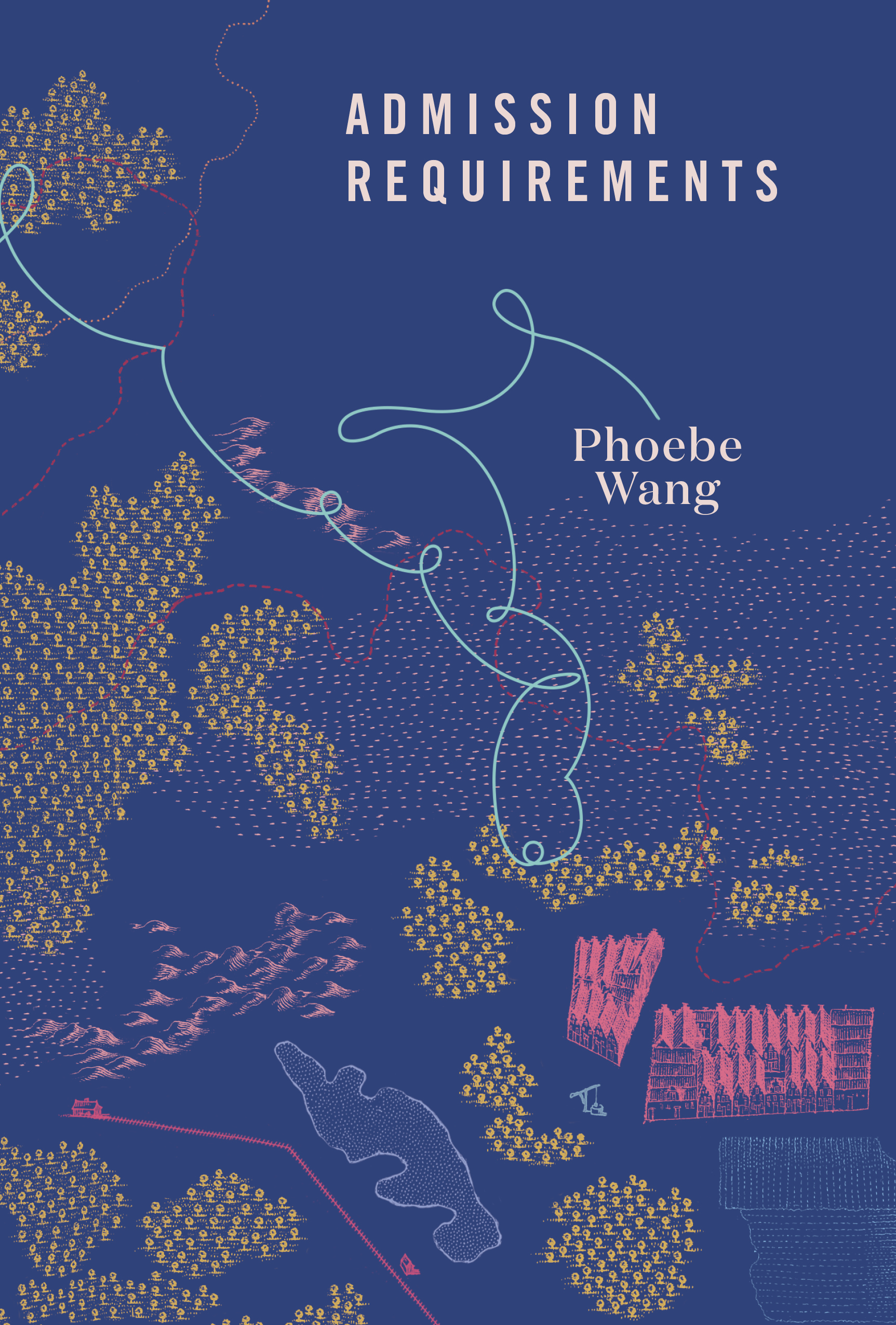